Bogdan Enacica studies in the Degree Programme in International Tourism Management. He says that SAMK is very appealing, both nationally and internationally.

– The degree programme in tourism opens many doors for the future. I am content with my choice, says Bogdan Enacica about his studies in International Tourism Management.

Thanks to his studies at the university, he has been able to combine his passion for photography with his work and studies. He has also found himself a new hobby in graphic design and enjoys travelling, which also supports his studies.

Bogdan was also considering SAMK’s Degree Programme in International Business. Fortunately, he has been able to take courses in marketing, entrepreneurship, and business administration as part of his degree. A large part of studies is actually based on the specialization option, which gives flexibility in studies. Even the practical training allowed Bogdan to gain experience in marketing in two different organizations.

Bogdan considers the degree a good choice for those who are even slightly interested in tourism, business, or entrepreneurship. He says there is a wide range of career paths for students to choose from.

– The degree is so comprehensive that you can only choose later what you want to do, says Bogdan.

The experiences from studying in Pori are useful everywhere

Bogdan was attracted to Pori as a study place because he had already worked in Pori for many years before his studies. Over the years, he has become familiar with both Pori and the rest of Satakunta region, and it is easy to expand one’s network here. SAMK Campus Pori has a good location, and it is also possible to continue studying in the city after completing the Bachelor’s degree.

Tourism studies in English can take you anywhere in the world. Bogdan said he is doing his practical training in the Satakunta region and knows that a degree from SAMK provides a good basis for working internationally. Practical training can also be done abroad or elsewhere in Finland.

After graduation, Bogdan would be happy to have a job in marketing. He is also interested in entrepreneurship, for which the degree provides a good basis. 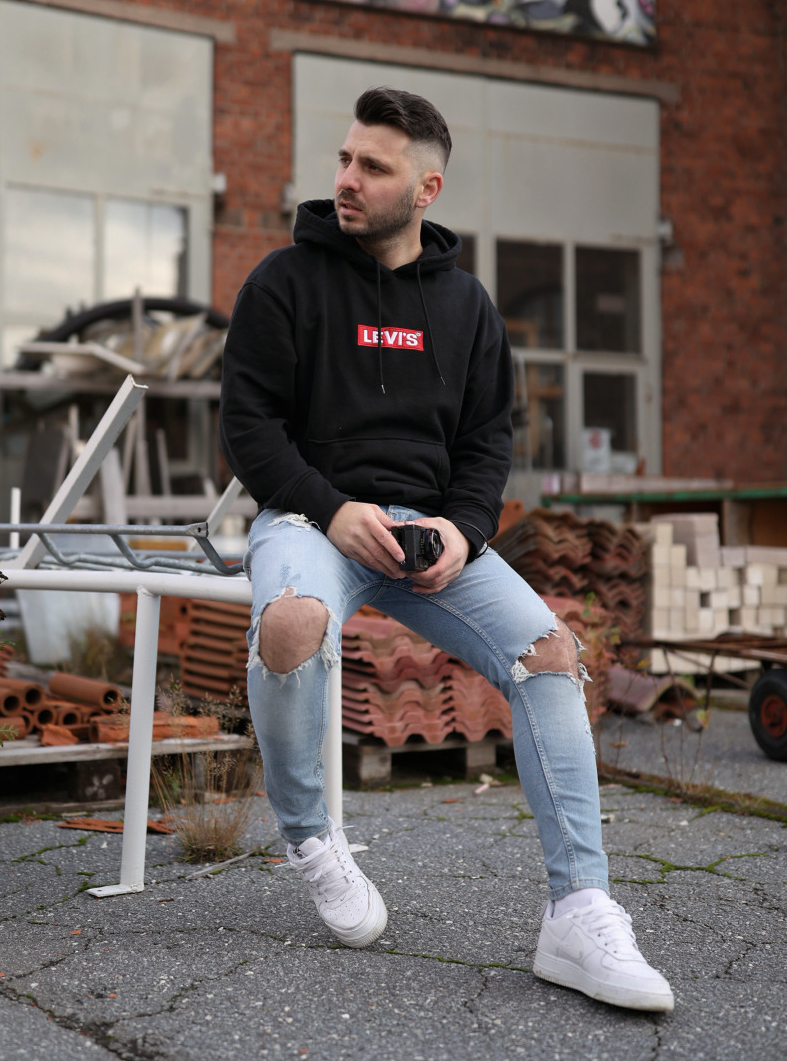 EduTravel has served as a learning environment for tourism students at the faculty of Service business. As usual, students and mentors made an annual report on the previous year to gain more visibility among our stakeholders.
Apr 29, 2021 | Tourism business

The question of the day: can tourism save the world?