With international cooperation towards more efficient utilization of health data

This spring has been very efficient for the Future Hospital project. Major steps have been taken in the progress of the technology built around Auria datalake: the completion of a functioning, secure remote work platform to be utilized by an external researcher is important for the future service model. 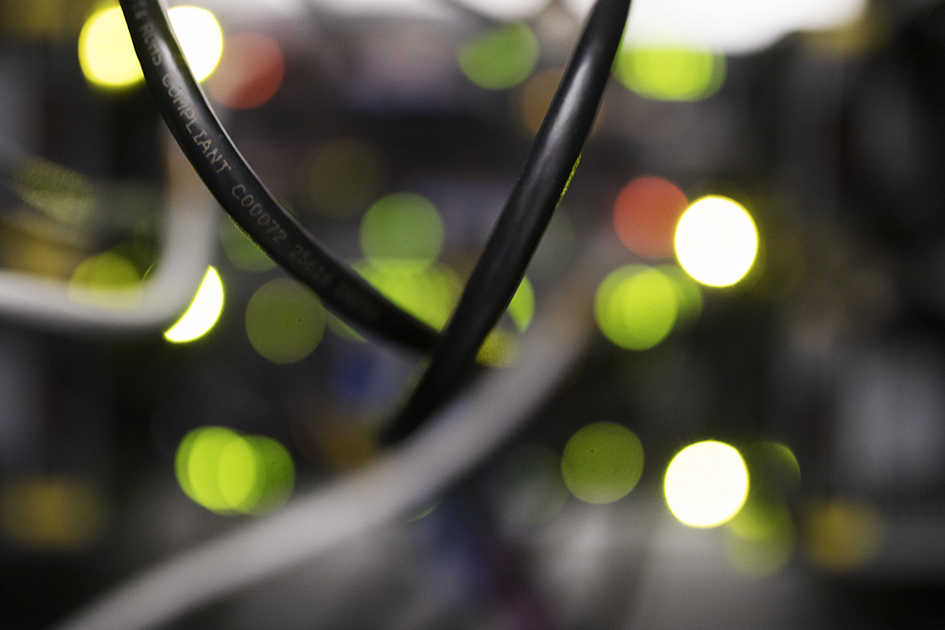 – Behind the first server, there may be hundreds of computers in the internal network. The same model is transferable to be used in the future with CSC super computers, Salli opens up.

– Understanding data has widened my understanding about everything this could make possible in the future, Salli tells us.

Reproducing the research as a goal

French researcher Benjamin Dalmas is the first one to test the environment created by Salli when analyzing Satasairaala (former Satakunta Central Hospital) data collected from Auria datalake. In the research in question, the patients´ diagnoses are studied before they have the pacemaker installed, and after it. The installation acts as the so-called zero position and with the data it can be evaluated how the installation has affected the incidence of certain diagnoses. Dalmas was a visiting scholar in Finland last autumn, and in his home country he works as an assistant professor at Center for Biomedical and Healthcare Engineering at Mines Saint-Etienne. He had been involved in a corresponding research in France and contacted Pori University Consortium and SAMK whether similar research could be conducted with Finnish data. Dalmas is excited about the collaboration.

– The project seems really promising for several reasons: gathering, structuring and harmonizing the data generated by care practices is a must-have for anyone who wishes to carry out innovative research. Too much time is lost in collecting and accessing data in many projects. Having access to data lake is a booster for deploying large-scale analyses and the remote availability to such data is also a way to enable international cooperation and extending the scope of techniques to apply on this data. This will speed up the processes, which is good for both patients and healthcare professionals. As a researcher I'm glad to be a part of this project since a lot of people can benefit from the results, Dalmas tells us.

Adjunct Professor Anu Holm, who is the project manager in this project and the Head of the Artificial Intelligence Research Team at SAMK, is also happy to have an experienced professional in data research in her team.

– This collaboration has proved to be really valuable for us especially through learning: replicating an already existing research gave us a clear objective. Our healthcare environments are slightly different, and we have not paid attention to possible differences in patient material, but it would be great if we could compare the researches when they are completed, Holm tells us. 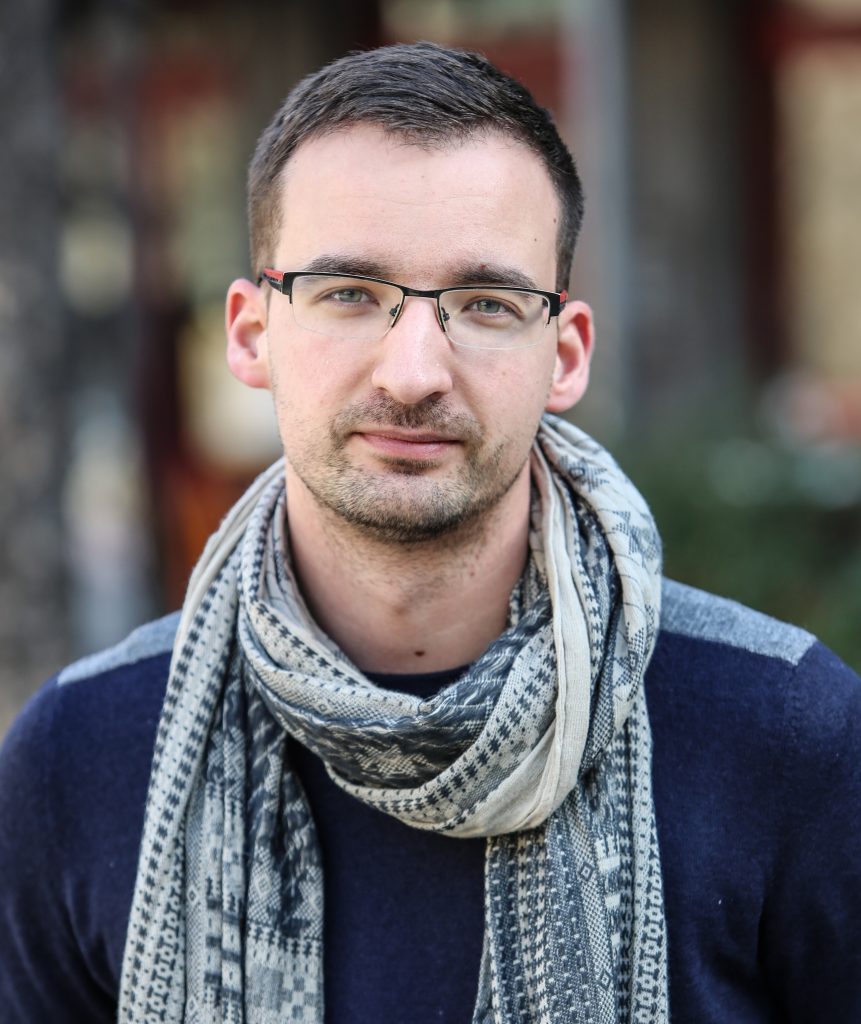 – I started working on healthcare data science because there are so many things we could improve if we knew how to collect and process the data available in information systems, Dalmas reminds. Picture: Benjamin Dalmas

Baptism of fire for service model

Collecting the data equivalent to the French research was not entirely without problems: before the data could be disclosed to Dalmas to be analyzed, it had to be assured that the data collected was the right kind of data for the research, and it had to be pseudonymised and a tool was needed for doing this. Pseudonymisation means processing the personal data in a way that an individual person´s data cannot be connected with a certain person without additional information. Moreover, different sets of codes in the countries and changes to codes brought about by the passing of time, forced the people working on the project to do detective work and learn new things that way.

– The benefits of a versatile group became more concrete, when everybody´s professional competence was needed to find out matters, Holm praises.

The research connected to pacemakers was a baptism of fire for the service model: it has helped to recognize challenges, the research and permit process is managed better and evaluating the workload is easier. In addition, data processing and secure remote desktop have been tested by this research in a real-life situation. A similar research could be realized by data from any Finnish hospital. Corresponding analyses could be of use in other processes, e.g. in logistics, where knowledge-based management is of great importance.

– I have documented the use of remote desktop together with Benjamin, and thus got started a future Researcher´s Guide, which is intended to facilitate researchers at different levels to utilize the data lake, Salli is pleased to tell us.

The objective of the Future Hospital project is to create a permanent service model, which the researchers of SAMK and Satasairaala develop together to promote healthcare. Cooperation is built by so-called innovation platforms that utilize the research and development centre designed for Satasairaala, i.e. a simulation facility, and  Auria Clinical Informatics´ datalake that unifies the health information of thousands of patients during several decades into one data pool.

Building of innovation platforms is funded by the Regional Council of Satakunta (European Regional Development Fund) and Satakunta University of Applies Sciences (SAMK).

Significant steps forward are taken in Satakunta in the development of health technology and medical research. The objective of the cooperation between Satasairaala (formerly Satakunta Central Hospital) and SAMK is to harness the competence of RoboAI not only industry but also in the fields of automation, robotics, artificial intelligence and welfare technology to the benefit of medicine and healthcare.

SAMK and Satasairaala are implementing a three-year project, Future Hospital as a Platform for Innovation, which has received more than half a million euros from the European Regional Development Fund.