The first slogan in SAMK’s history was built together: Think Future.

SAMK has launched the first slogan in its history. The slogan is strongly based on the strategy renewed last year.

The slogan was developed in collaboration with students and staff. The English version of the new slogan is Think Future. The form used in Finnish is Katse tulevaisuuteen.

– SAMK provides experts and developers for the region and promotes internationality and entrepreneurship in Satakunta. The development of the region is strongly future-oriented. We also have a responsibility to produce customizable competence to meet the modern and versatile needs of working life in the region. Our slogan sums up these aspects, says Jari Multisilta, SAMK's President and Managing Director.

The slogan will be published during the joint application on March 17–31, 2021 and will also be relevant to those considering studies at universities of applied sciences.

– Those who want to apply should look to the future and think about the impact of the decisions they make now. The slogan is particularly strongly connected to our vision: All SAMK students will be employed, comments Multisilta.

- Students and staff then voted to select the best proposals. The results and the consultation of the communications agency were used as advisory when SAMK's management team decided on the slogan. The slogan was born from a combination of two student proposals, says Jani Wahlman, Head of Communications and Marketing at SAMK.

The slogan will be introduced in stages during the spring. Two slogan hashtags will also be introduced: #katsetulevaisuuteen #thinkfuture

The duty of university of applied sciences is to produce competence for the region in the form of experts and studied data.

According to the answers of AVOP survey the quality of education at Satakunta University of Applied Sciences (SAMK) was considered the best of all the universities of applied sciences in Finland.
Mar 11, 2021 | SAMK 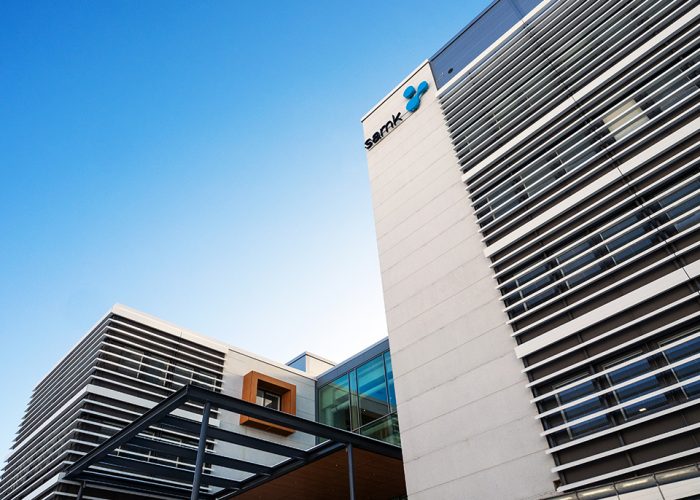 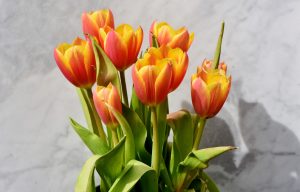 100 students graduated from SAMK in March 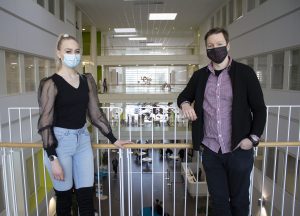 Cooperation agreement with Dong A

Now we can simulate the trip of Aurora Botnia

The application period to our English degree progr