The state of emergency has affected business very negatively, but ‘every cloud has a silver lining’. The business idea of telemedicine service, operated by Ollipekka Kivin (31) since the autumn, has had great demand. 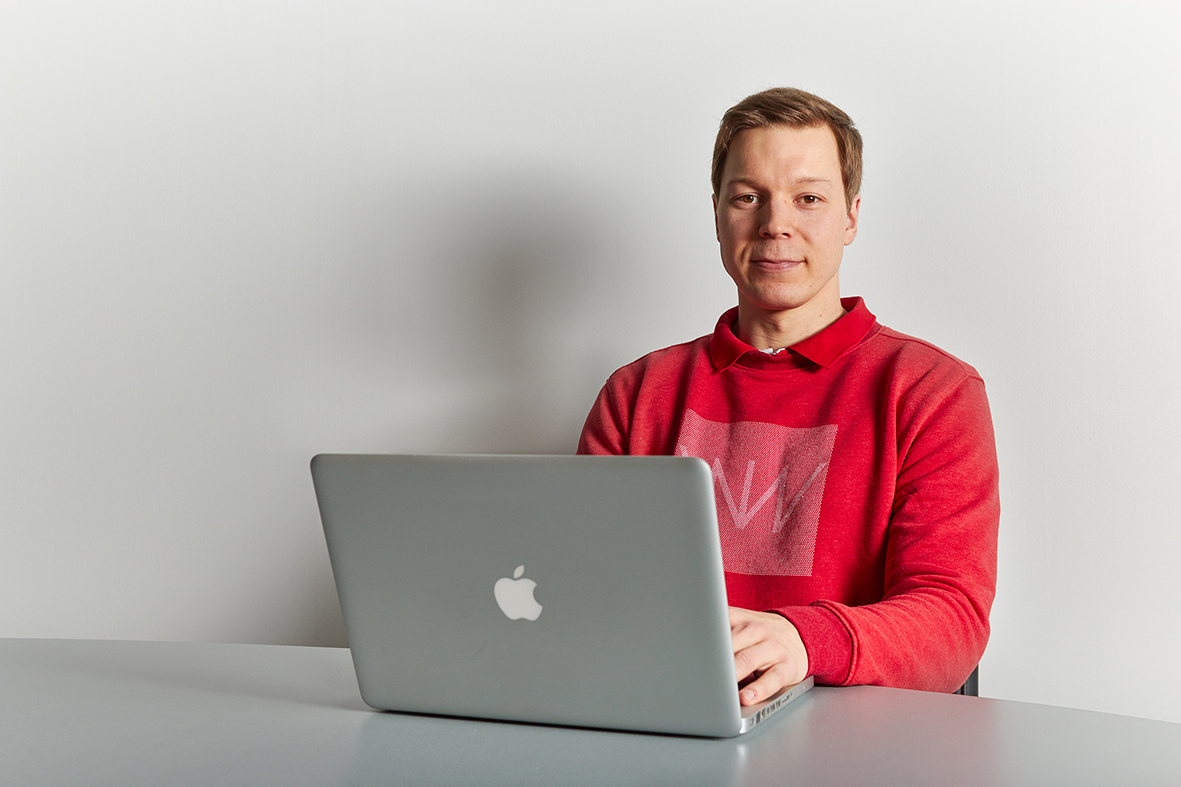 The future of the telemedicine centre Kätevä seems bright and the entrepreneur believes in his product. – Now that the coronavirus is forcing clients to telehealth appointments, I am expecting and hoping that Kätevä will take leaps forward and there will be interested users. I think that as the situation calms down the clients have been accustomed to using teleservices and know to ask for them.

The telemedicine centre Etäterveysasema Oy and its software Etäterveysasema Kätevä provide an open platform for health care enterprises and professionals. It utilizes teleconnections and conference calls, and is based on immediate access: the client is automatically placed on a queue for a professional, from where they are transferred to the actual video conference call.

One should strike while the iron is hot  - is the case also here: a pilot client has kept appointments in Kätevä demoversion during last week already. 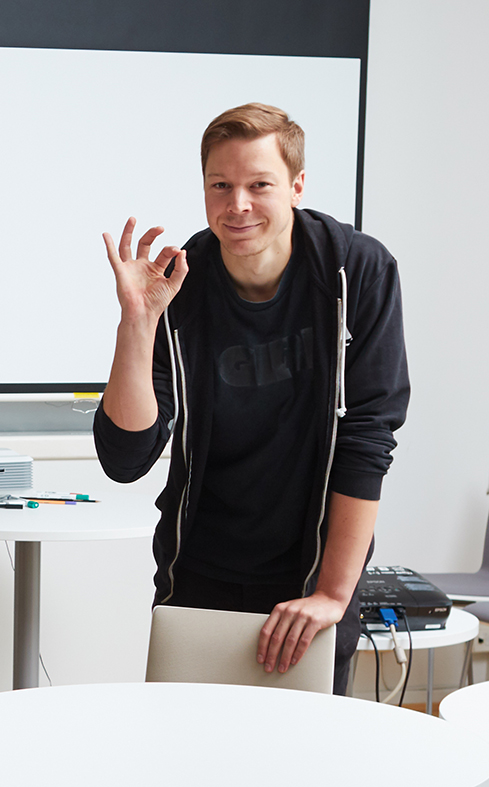 The freedom that entrepreneurship gives, is what interests Kivin. I am an adventurous person and I want to make my own path. Every choice I have made has lead to an adventure of some kind, Kivin laughs.

The original idea for the telemedicine centre started years ago, when Kivin read in the newspaper that children in Satakunta have to wait a half a year to get to therapy. After interviewing several local therapists, he found out the reason: therapy work is so tied to time and place that the queues get long very fast. As a solution, Kivin established solki.live –service based on a video conferencing tool. The service is still used at Aatos clinique, for example.

Kätevä was born, when Kivin met Santeri Koivisto, senior adviser in the SAMK start up- community and during their brainstorming session the angle of approach was changed to end users, i.e. clients, who are looking for an appointment with a physician via telemedicine. The immediate access of the service was set as the starting point. The idea was tested with a Google campaign by establishing a trial marketing website for one month.

– Based on the feedback received from potential clients, the website was edited and developed so that during the final week the site worked in an excellent way and we got remarkable feedback. I also participated last autumn in Slush by presenting my idea. I received several positive remarks on me having such concrete research findings to support my idea. In Slush I was also able to connect with interested end users and investors for the software, Kivin says, content.

Supported by the whole school

Kivin has used the services of Enterprise Accelerator during his journey and has also received help from several other members SAMK staff.

– Santeri has been remarkable help in the process. The technical realization of the software was done by Aleksi Postari, without whom this would not have been possible. Similarly, my tutor teachers Marko Mikkola, Petri Martikkala and Pia Marjanen have given me lots of support and encouragement.  In addition, Jussi Bergman, Anu Holm and Sari Merilampi from RoboAI have been of great help. I have tried to use the expertise of as many SAMK specialits as possible and will do so also in the future, Kivin acclaims.

One does not have to go far for the source for support for developing the idea further: there are people in SAMK pondering already how to take advantage of computer vision and machine learning, in improving and speeding up the diagnoses in Kätevä service.

– If you are starting up a company or already further in your plans, there is no better place to start than SAMK with its expertise help of over 400 specialists. Whether its marketing, sales, running an enterprise, legal matters, export or import, everything can be pulled off under the same roof. Why not give it a try, he encourarages.

Walking his own path

Kivin graduated as an engineer of mechanical engineering and production technology in 2014 and is working part-time in SAMK as a project researher in the Smart Urban Business project. However, from deep down Kivi, born and bread in Pori, is a full-blooded entrepreneur. He has always been interested in different software and during the six-year entrepreneurship he has been developing different kinds of products.

– After graduation I spend a summer working in field of my studies, but then I changed to being a full-time entrepreneur. I don’t know how to code, but I want to solve problems and develop new things. This interest has drawn me into internet and the world of programming. It is relatively cheap to test programmes, validate the idea and test the markets. In two weeks you can build a product and bury it, if it doesn’t appear to be working. It would not be that easy with brick and mortar retail shops, Kivin states.

Enterprise Accelerator at SAMK has produced already 320 enterprises during its 22 years of operation. Now SAMK has invested even more in entrepreneurship and has established a proactive Start-up community, which is coordinated by Santeri Koivisto. Koivisto started as a senior adviser at SAMK last March. 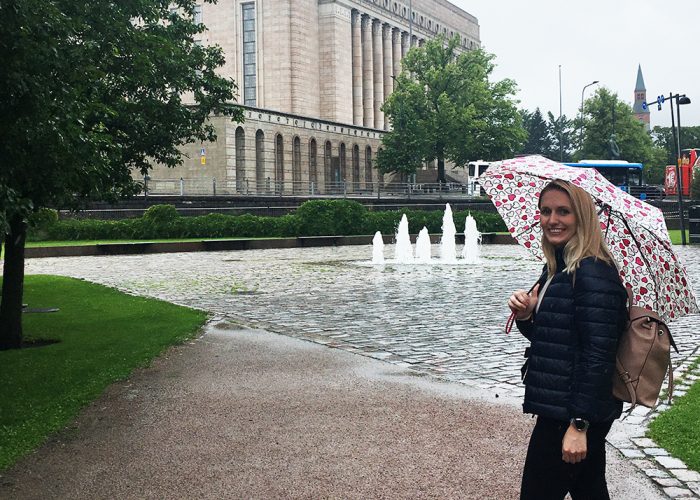 Daniela Březinová is the first SAMK student who is graduating with a Bachelor´s degree in Hospitality Management. She comes from the Czech Republic but lives now in Finland with her Finnish boyfriend. 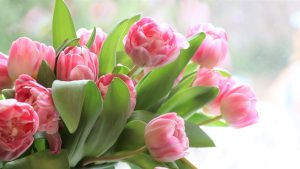 170 students graduated from SAMK in May

A step towards the future – ROS software environment offers many possibilities

Looking towards the digital transformation