Santeri and Pepper have introduced robotics to thousands of people

– We have a device like this, figure out what it could be used for was my first assignment as a trainee at SAMK, Santeri Saari recalls. 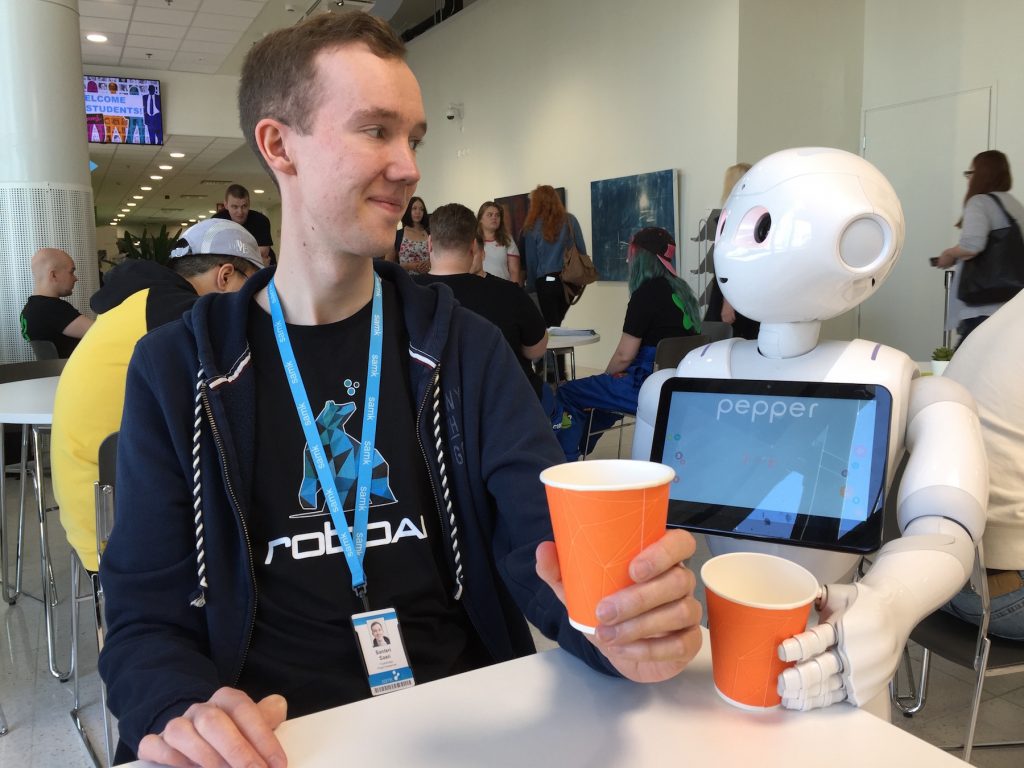 Pepper has also acted in a minor role in a children´s TV program, which will be broadcast later on TV.

After the first assignment, there has been plenty of figuring out and practical training has changed to a full-time project researcher´s position. This autumn Santeri Saari was granted the Project Operator of the Year award.

– We want to show that robotics is not difficult or impossible. It is easy and logically functioning, Santeri Saari and Pepper assure us during the break.

Along with his engineering studies, Santeri first started working at the Research, Development and Innovation Laboratory and has since worked on Welfare Technology, Automation and Robotics projects.

Santeri´s Bachelor´s thesis dealt with the field of Wellbeing Enhancing Technology. The topic of his thesis was Using a Smart Mirror in Smart Living. Santeri introduced the smart mirror at several events in Finland and abroad in BaltSe@nioR project.

At present, Santeri continues working with smart technology for the elderly and projects related to it. Solutions are being developed in collaboration with Pori City Library to make it easier for the elderly to use electronic services. In addition, Santeri Saari cooperates with companies in humanoid and mobile robot cases.

– Mobile robots are tested in transporting the goods in different facilities, e.g. hospitals and shops can utilize them, says Santeri.

Humanoid robot Pepper arrived at SAMK at the same time when the new campus in Pori was opened. Santeri and Pepper have been inseparable ever since.

– The goal is to show what humanoid robots can currently do and reduce prejudices and threats connected to robots, Santeri relates.

– Pepper does not take nursing jobs away – it replaces some functions such as info boards and tablet PCs. Pepper can act for example as a guide.

Santeri and Pepper have also been assigned to present the functioning of the robot to various target groups, with children and adolescents as the main priority.

– We want to show that robotics is not difficult or impossible. It is easy and logically functioning, Santeri assures us.

In demonstrations pupils make their own short programs, which will make Pepper to say hello or dance.

Over 1000 pupils from basic education and students from upper secondary schools have been participating. Most of them have visited SAMK but we have also taken robotics to schools and events suitable for the topic.

Santeri is not going to predict the future of robotics.

– Industrial automation and robotics have already gone far, and the development of artificial intelligence applications is well under way.  I would assume the next step is using robots for different kinds of transportation functions in closed areas. It will take time before robotic cars, i.e. self-driving cars become more common in public transportation and among motorists because there are many variables and plenty of responsibility. However, for example in industrial areas a robotic car is excellent for driving visitors.

Nowadays as the importance of studying advanced mathematics in upper secondary is emphasized, we will have to ask Santeri whether he was good at maths.

– I was neither especially good at maths in upper secondary school nor at engineering mathematics, I was more of an average student, Santeri admits.

– In my opinion, in this field information retrieval is in a key position. Logical thinking and own interest are important.

Robotics Academy, which has been in operation for a bit more than a year, is a modern form of education concentrating on practical business projects and developing concrete technology competence.

SAMK introduces a novel RoboAI entity, which focuses on the RDI and education activities in the fields of automation, robotics, artificial intelligence and welfare technology.
Dec 9, 2019 | Wellbeing and health 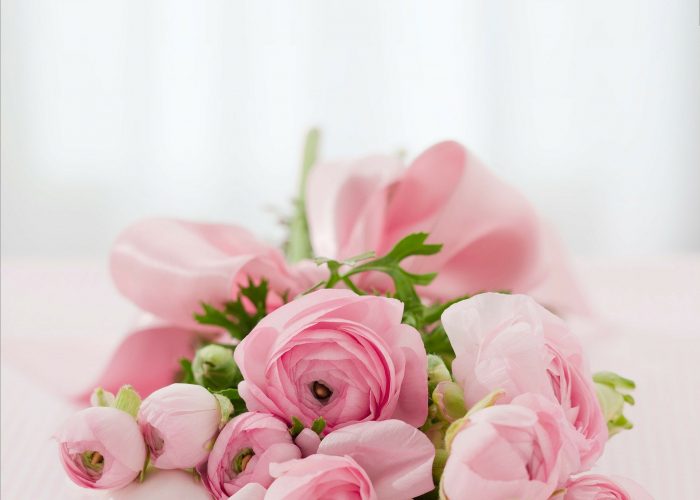 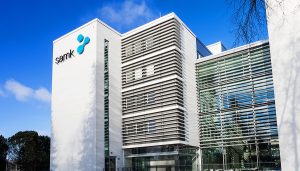 Finally we had this wonderful project group (GAMMA project’s Learning, Teaching, Training Activities) as a guest in Pori. How can project participants from four countries grow into such a great collaboration? So happy and proud of this gang! @RoboAI2 @SatakunnanAMK https://twitter.com/i/web/status/1618184366320148480