Sanni Jaakkola, 21, who studies in the degree programme of International Business for the third year, spent autumn 2019 in the capital of Spain, Madrid, at Universidad Rey Juan Carlos. Besides studying, Sanni also had time to travel when doing student exchange.

Sanni´s student exchange included studying and travelling. This photo is taken at Plaza de Cibeles square at the centre of Madrid.

Sanni Jaakkola, 21, who studies in the degree programme of International Business for the third year, spent autumn 2019 in the capital of Spain, Madrid, at Universidad Rey Juan Carlos. To begin with Sanni had no intention of doing student exchange, but as many of her friends did, she changed her mind. She decided to apply for student exchange, even though the application period had already ended. Sanni was accepted to student exchange and she has not regretted her decision. She had a clear choice for the target country and that was Spain because she had been studying Spanish since secondary school and did her vocational school practical training on the island of Fuerteventura on the Canary Islands.

Student exchange is beneficial in several ways. In Sanni´s opinion, the first reason why it´s worth going on student exchange is improvement of language skills. In Spain, the local people speak very little English so it is very important to have some Spanish skills if Spain interests as a country of student exchange. Moreover, everyday problem situations become challenging, when you are alone in a foreign country.

– Going abroad without your usual support network makes you stronger as a person because you have to find ways of dealing with problematic situations on your own.

Student exchange is not only studying

Sanni was surprised at how different studying was compared to Finland. At the student exchange university there were few lessons that needed attending, and the requirements for group work assignments were lower than in Finland. Blackboards and overhead projectors were used in teaching, and the exams were mainly multiple choice exams.

– I did not have many courses to choose from because I had completed most of the courses already in Finland.

Going abroad without your usual support network makes you stronger as a person because you have to find ways of dealing with problematic situations on your own.

With only a limited number of studies, Sanni could turn her student exchange to a bit exceptional one. She travelled a lot because flying from Madrid was cheap. She visited e.g. Italy and Portugal. Sanni spent a lot of time with other exchange students and got to know her new home town.

Sanni wants to encourage those who are dreaming about going on student exchange.

– It´s definitely worth going! If you don´t go, you´ll regret it later. You get so many new experiences and friends during the student exchange. Life in Finland will wait for you, and the exchange time is relatively short, anyway.

Find out about International Business education 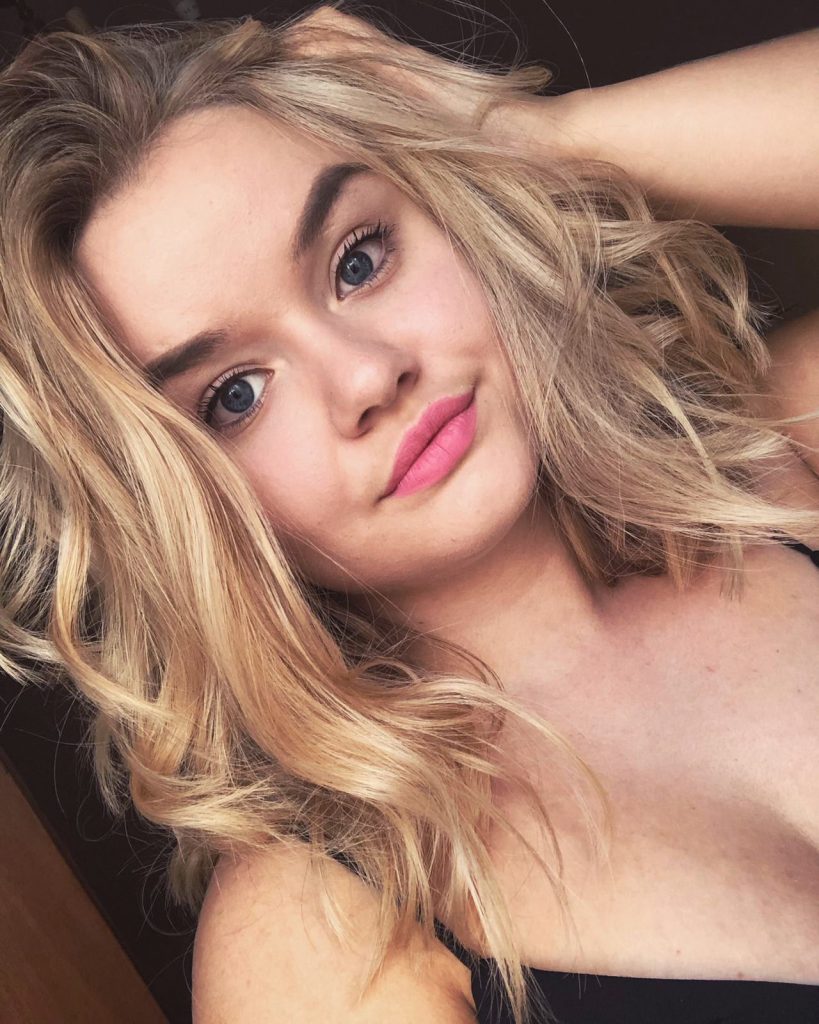 Sofia Hilli studies Tourism in English for the second year in the degree programme of International Tourism Management. One of her future dreams is entrepreneurship.