On SAMK's personnel day, deserving employees were awarded in various categories. Due to the corona situation, the personnel day was organized remotely.

SAMK was able to cope with the challenges posed by the 2020 corona pandemic excellently. During 2020, the number of completed degrees was higher than in 2019, more than 100 degrees more were completed in 2020 than in 2019. The number of credits for continuous learning was 9,400 more than in the previous year. According to the responses to AVOP* feedback questionnaire, SAMK's teaching was regarded as the best at the UASs in Finland.

These results show that SAMK's transition to distance learning, the hybrid model teaching in the autumn, and arrangements to support teaching all proved to be effective solutions. The Management Group chose SAMK's ability to cope with COVID-19 as the success story for 2020.

As the initiative of the year, the quality group chose Niko Kandelin's initiative “Model of Proactive Guidance”. The initiative is timely and important, as streamlining the student's studies and identifying and recognizing prior learning are a key part of student guidance.

Visibility for SAMK in many fields

Tomi Kuusimäki, who has been involved in regional development work and regional co-operation for many years, was awarded as the project operator of the year. Through project work, he has developed skills for the benefit of students. Special mention was made of project calls for the development of visual artists' business. Kuusimäki has a long history at SAMK. His recent efforts have been particularly successful. He has significantly increased the amount of external funding at SAMK. The selection was made by the Research Management Group.

In 2020, the SAMK employees published a total of 247 publications and 7 artistic productions. Specialist Researchers Merja Ahonen and Riika Mäkinen were chosen as the publishers of the year. They have made 12 publications during the year. Altogether there were 14 scientific publications, the publishers of the year made three of them. Those articles have been very topical, dealing with infection control and antimicrobial surfaces. Their publications were published in both professional and peer-reviewed scientific journals. The majority of the publications were publicly available. The selection was made by the Library Manager Jussi Kärki and SAMK's Management Group.

SAMK's campus libraries were awarded the communicator of the year. The SAMK library is an active producer of content on social and traditional media. The library produces a lot of content and it communicates internally and externally in a variety of ways. From the library staff, the voters want to highlight the contribution of Library Planning Officer Harri Salminen as a versatile communicator. The selection was made by SAMK's communications and marketing team together with the Management Group.

SAMK employees appreciate each other

Fine arts teacher Paula Salmela was chosen as the teacher of the year. She was highly praised in the feedback for her genuine caring, professionalism, and systematic nature. Distance teaching and the school sheet got the much needed clarity with her teaching methods. She was also described as an inspiring teacher who was willing to listen and help at any time. In addition to the teacher of the year, SAMMAKKO wanted to thank Sanna Marjamäki and Samuli Kivisaari with an honourable mention. They were praised especially for the interesting classes or sessions taken at a distance, sense of humour, and helpfulness.

Researching Principal Lecturer Sari Merilampi was chosen as the SAMK person of the year. She was described as the spirit, encourager, true team player and innovator of the work environment. Sari Merilampi is able to unite actors from different fields in co-operation, she has taken SAMK's activities in her field to new levels, and she promotes SAMK's activities and visibility in Finland and in the world. The final choice of the winner was made by Vice President for Education Timo Mattila. According to him, there were many candidates, and the selection was difficult. The arguments given showed that SAMS’s employees value each other’s work and different factors, and they recognize the important and necessary role of all SAMK’s employees.

* AVOP feedback questionnaire asks graduating students to evaluate and provide feedback on their education. All graduating degree students from universities of applied sciences are requested to fill out the questionnaire. 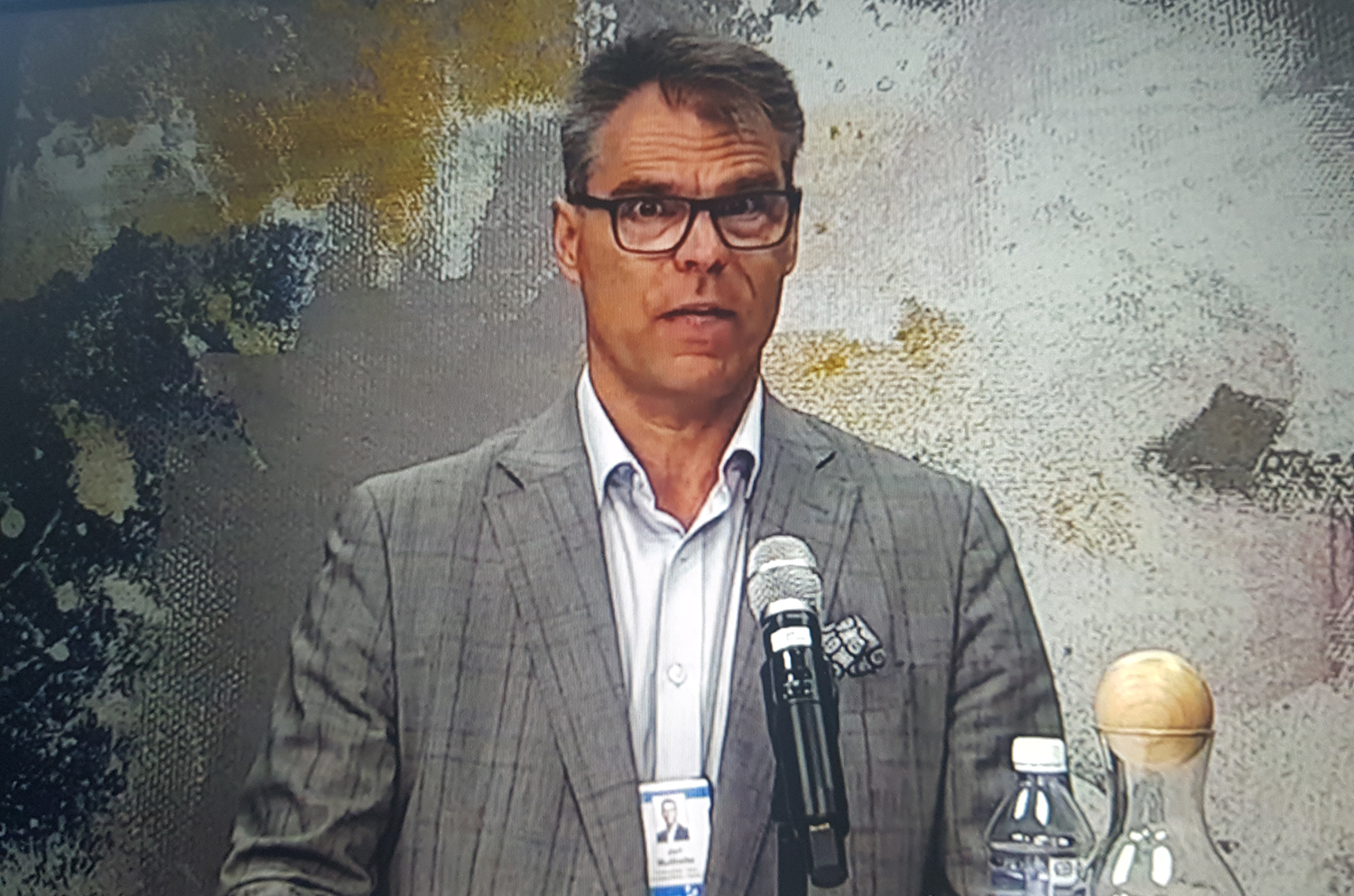 SAMK organizes an annual personnel day to review current issues and reward deserving SAMK employees. This year's theme for the day was the promotion of sustainable development at SAMK.

In the picture, Managing Director, President Jari Multisilta, giving a speech on the staff day. 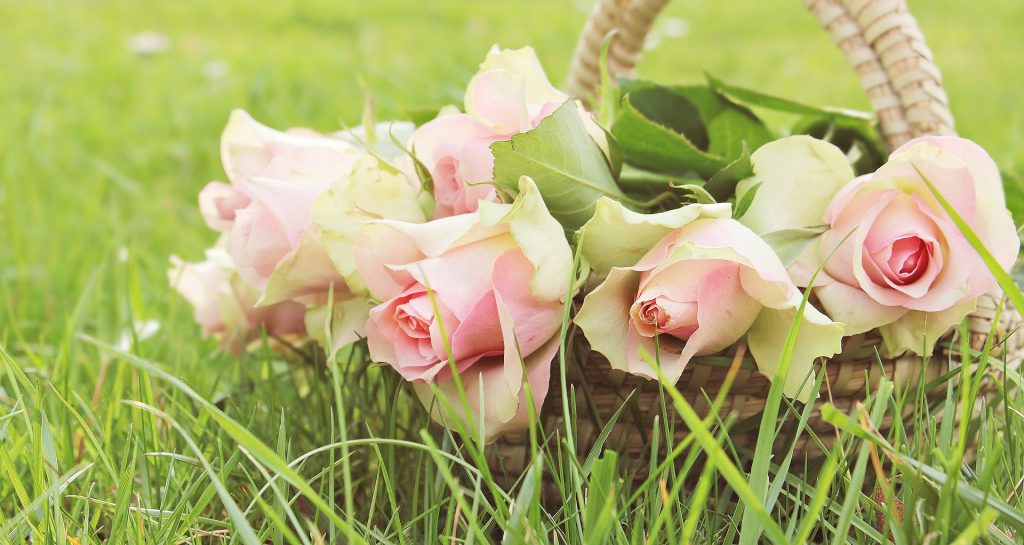