The Intelligent Shipping Technology Test Laboratory-project kicked off during Spring 2019 with the unique aim of creating a smart joint-use test laboratory carrying the same name (ISTLAB).

The test platform will merge and consolidate a navigation simulator. First of its kind in Finland and the world, this joint-use laboratory will be carried out in cooperation with Finnish Geospatial Research Institute and the Finnish Meteorological Institute. The supporting partners are the Finnish Transport Agency, the Finnish Transport Safety Agency TRAFI, Finnpilot Pilotage Oy, Port of Rauma, Finnish Vessel Traffic Service VTS, WinNova Länsirannikon Koulutus Ltd and Wärtsilä Finland Ltd.

The third ISTLAB project meet was hosted by SAMK in Rauma in the form of a HLSG ad hoc Expert Sub-Group MASS during 28th and 29th of October in 2019. According to Sauli Ahvenjärvi, Principal Lecturer at SAMK and ISTLAB collaborator, the project for the test laboratory has begun extremely well. “This joint collaboration between several maritime actors has already raised an incredible amount of interest both locally and internationally,” claims Ahvejärvi, “as a testament to this Rauma was chosen as the location for the HLSG MASS meet.”

Finland’s third EU Presidency period began on 1 July 2019. The presidency of the Council rotates in an established order among the EU Member States every six months. The third ISTLAB group meeting was held in Rauma as a part of the presidency program, something which  Project Manager Meri-Maija Marva is extremely proud of. “The HLSG ad hoc Expert Sub-Group MASS meeting held in Rauma is the only auxiliary program organised outside of the Helsinki metropolitan area.”

A meeting which according to Marva obtained plenty of praise from both project stakeholders as well as the international attendees. 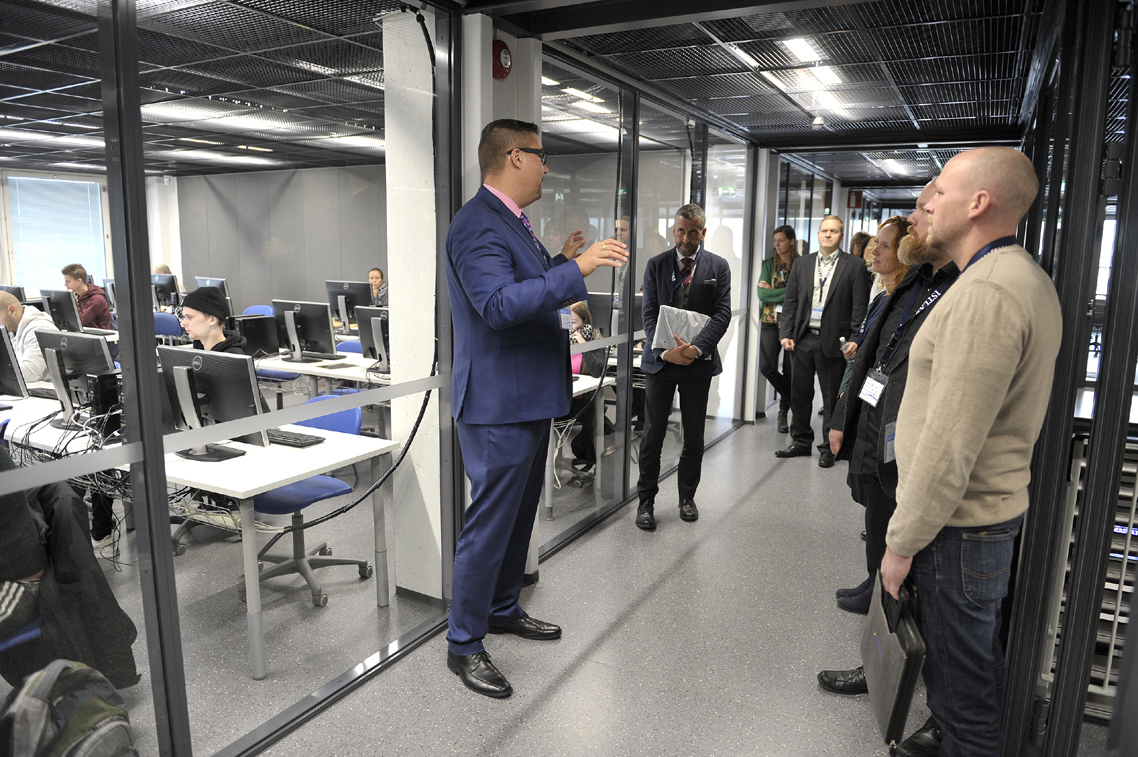 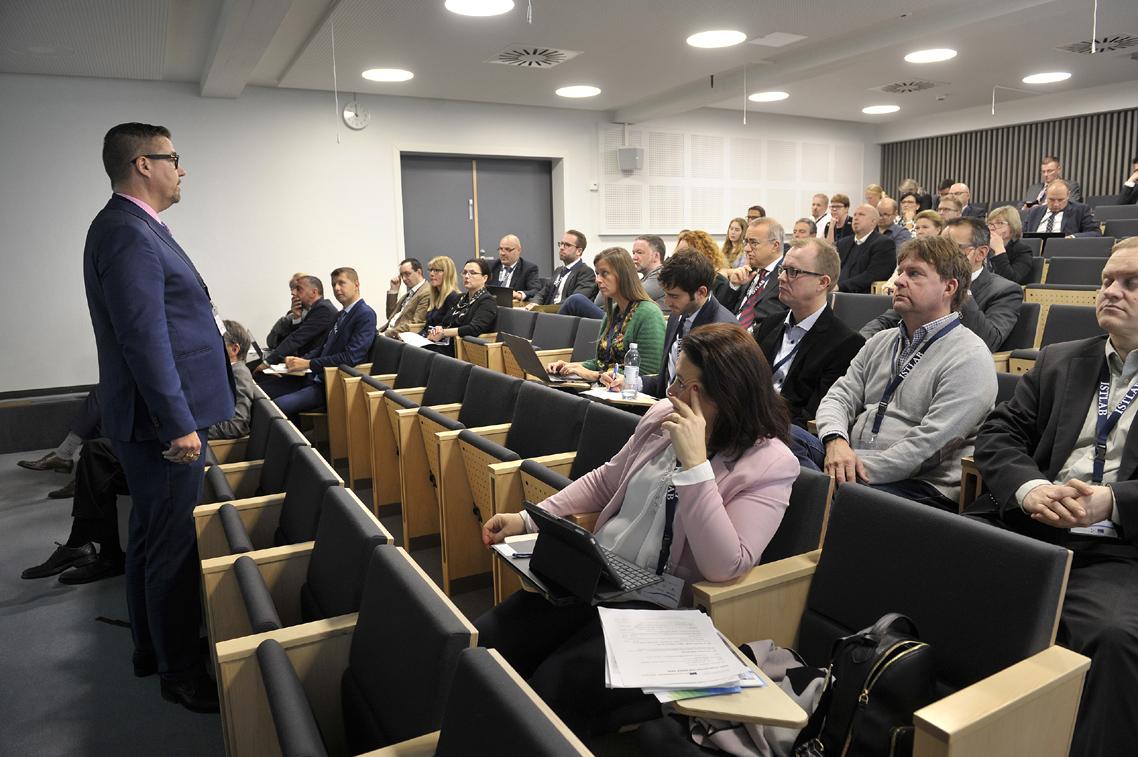 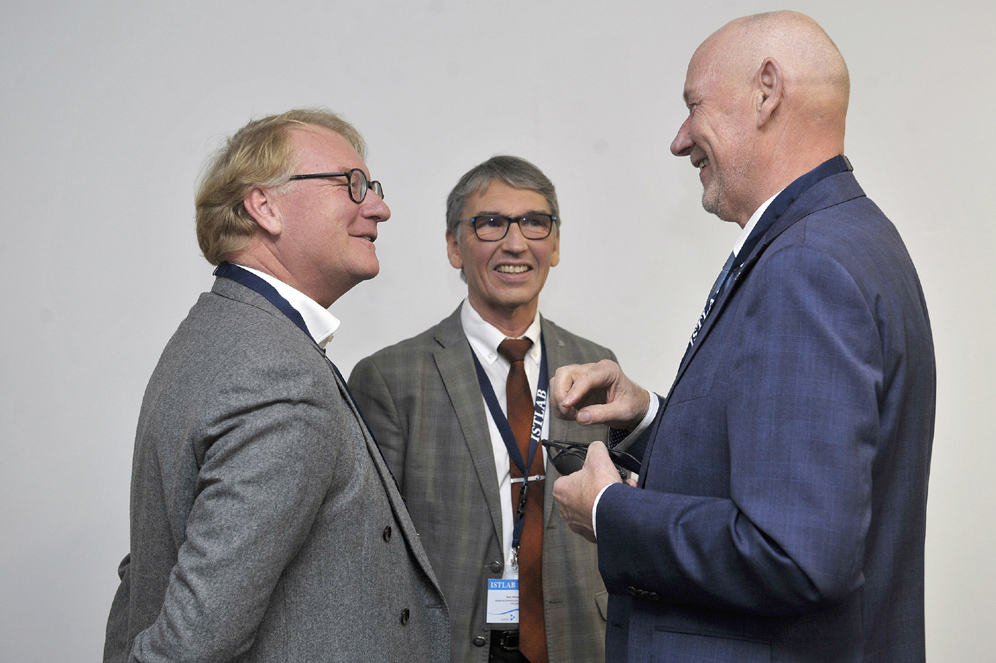 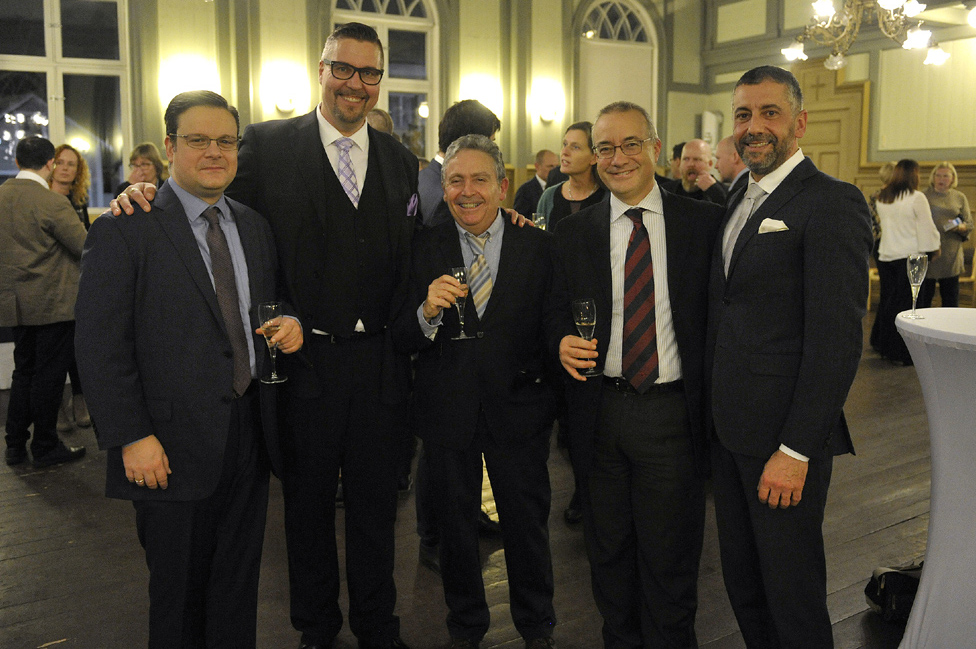 Now we can simulate the trip of Aurora Botnia

205 students graduated from SAMK in June

Altogether 205 students graduated from SAMK in June. 21 of them graduated with a Master´s degree.

SAMK is committed to student well-being

170 students graduated from SAMK in May