SAMK researchers Cimmo Nurmi and Nico Kyngäs set a new world record in mathematical optimization. The target of the optimization was a data set of the 47 most difficult instances of the so-called SMPTSP problem. Top scientists have been trying to solve and find superior solutions for the instances.

The results of SAMK researchers were reached as a by-product when solving a much more complicated real-world optimization problem. In this practical problem the workers visit the clients to carry out tasks with specific time windows. The workers have specific skill sets, transportation types and availability intervals. Examples of such work include cleaning, home care, guarding, manufacturing, installation services, waste management and delivery of goods. SMPTSP is a scientific special case of these practical problems – even thousands of tasks need to be assigned to hundreds of workers in such a way that minimizes the number of workers to be used.

The world record was set by cooperation between two computational intelligence algorithms. The first one is a variation of the R&R algorithm developed by Nico Kyngäs in his ongoing Ph.D. studies. The second one is the PEASTP algorithm, the basis of which was created on the Ph.D. thesis of Cimmo Nurmi, and which was further developed by Jari Kyngäs in his own Ph.D. thesis. The researchers have earlier published excellent scientific and practical optimization results in workforce scheduling, professional sports league scheduling (e.g. the Finnish Major Ice-Hockey League and the Australian Football League) and several theoretical combinatorial problems.

Another type of AI solves problems which require cognitive skills, such as pattern recognition, machine vision, speech recognition, decision-making and learning. These type of problems are solved using neural networks.

Harri Ketamo, chosen as a Senior Fellow of SAMK, is a developer of learning artificial intelligence (AI) applications. Currently Ketamo and his company Headai are doing development work in matching the education with the labour market. Artificial intelligence is tested at SAMK as a teacher´s assistant.

SAMK will establish in the Pori campus a research centre for automation, robotics and artificial intelligence

SAMK will establish a research centre Robocoast, R&D Center, in the Pori campus. The Regional Council of Satakunta has granted SAMK more than a million euros project money, to establish a research and product development centre for automation, robotics and artificial intelligence.
Dec 13, 2019 | Wellbeing and health 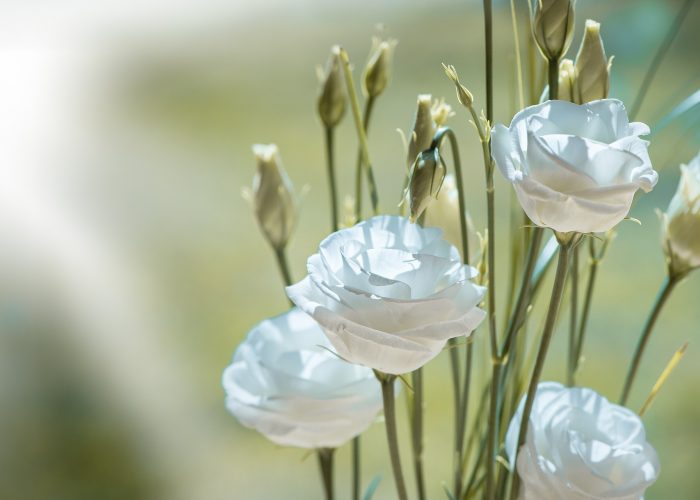 Altogether 31 students graduated from SAMK in February. 9 of them graduated with a Master´s degree.

Towards the Hospital of the Future

31 students graduated from SAMK in January