Students will be employed: ”You need to work with your heart”

He enjoys his work and tells that it is really rather amusing, how easy it is to help people with their pain. A typical example is a situation, where a client has been examined in several places and finally the physiotherapist finds out that the client’s buttock muscle is jammed.

According to Ahmed it was common knowledge already in the 1970’s that a sedentary life style is harmful. However, it is not necessary to exercise all the time. Sometimes he says to a client: ”You have to stop exercising now. "

"Exercise is like a medicine. If you are supposed to take two pills, but instead you take 10 and think that more is better, you are wrong”, he says.

On the day Haitham was interviewed, he had been working in the health centre of Harjavalta exactly 12 years. Ahmed is a good example of SAMK’s focus area with its slogan our students get employment. His career started immediately after his graduation. It was already some time before his graduation, when he was employed by the Diaconia Institute in Pori. He worked there for a few months and then spent a year in Imatra working in a private physiotherapy practice. After that he has been in Harjavalta. Haitham Ahmed, in Finnish Hessu, says that he is part of the equipment in Harjavalta.

Ahmed still has contact with his former school, because he mentors physiotherapy students from SAMK, when they have physiotherapy practice. He usually mentors foreigners, students who speak English. When the students come to their placement, they can usually ask at least basic questions in Finnish, e.g. where do you have pain and Ahmed helps if necessary.

Haitham Ahmed has clients who have moved to Harjavalta from a bigger town, and sometimes they wonder why he has stayed in a small place in the middle of Satakunta. In Ahmed’s opinion t is up to a person him or herself what life is like. A place is exactly as good as you make it. Ahmed is a leader of Brazilian Jiu jitsu Academy in Harjavalta. It is a martial arts sports club and it means that Ahmed trains there after work.

According Ahmed, who is originally from Egypt, it was difficult to get accepted for physiotherapy studies there. However, it was a coincidence that he ended up studying at SAMK.

He took part in a camp of the Finnish taekwondo group. There he had a chat with a Finnish man, Pekka, e.g. about wanting to study physiotherapy, but he couldn’t do, because he didn’t speak Finnish.  Pekka remembered that a friend’s girlfriend was studying physiotherapy in English in Pori. As a result, Ahmed ended up reading the book Human Movement the whole summer in 1999 and he was accepted to Samk as one of the fifteen students. Ahmed says that small talk with Pekka was one of the best moments in his life, since it changed it completely.

Ahmed studied Finnish on his own by reading simple children’s books and studying the dictionary and by speaking. He asked everybody to speak Finnish with him, because he wanted to learn the language.  In those days SAMK offered only one course in Finnish.  Now the students study more Finnish already during their studies. “I knew right from the start that my life was here”.

According to Ahmed you should take your studies seriously. “There’s no point in starting to study something only because you can study in English. You should know in your heart that this is what I want to do”. 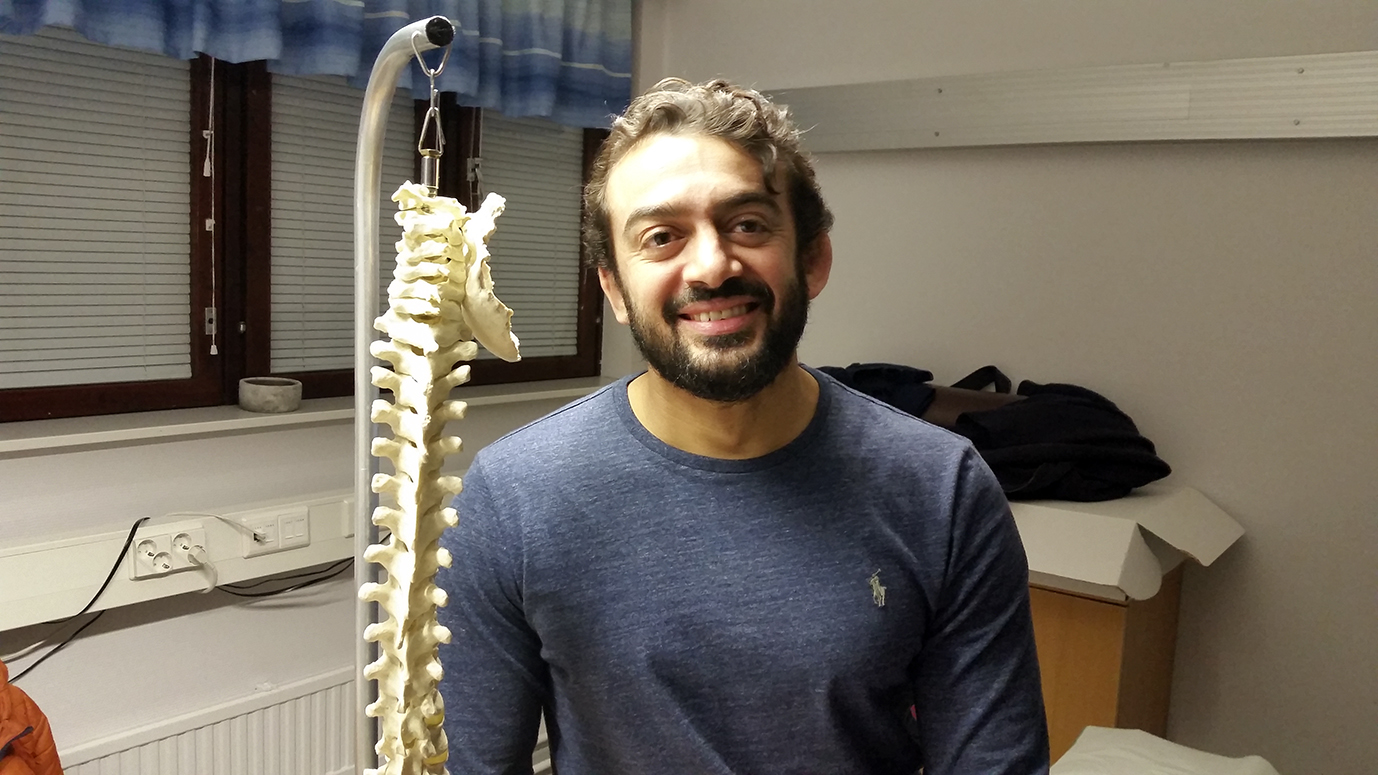 The Health Centre of Harjavalta

more about the subject

Alumniblog: His dream job with his favourite basketball club, and other paths in life

Yannai Barak wanted to be physiotherapist. There would have been many opportunities to study in his home country Israel, so how he ended up studying in SAMK? What does he write about other big choices in his life? 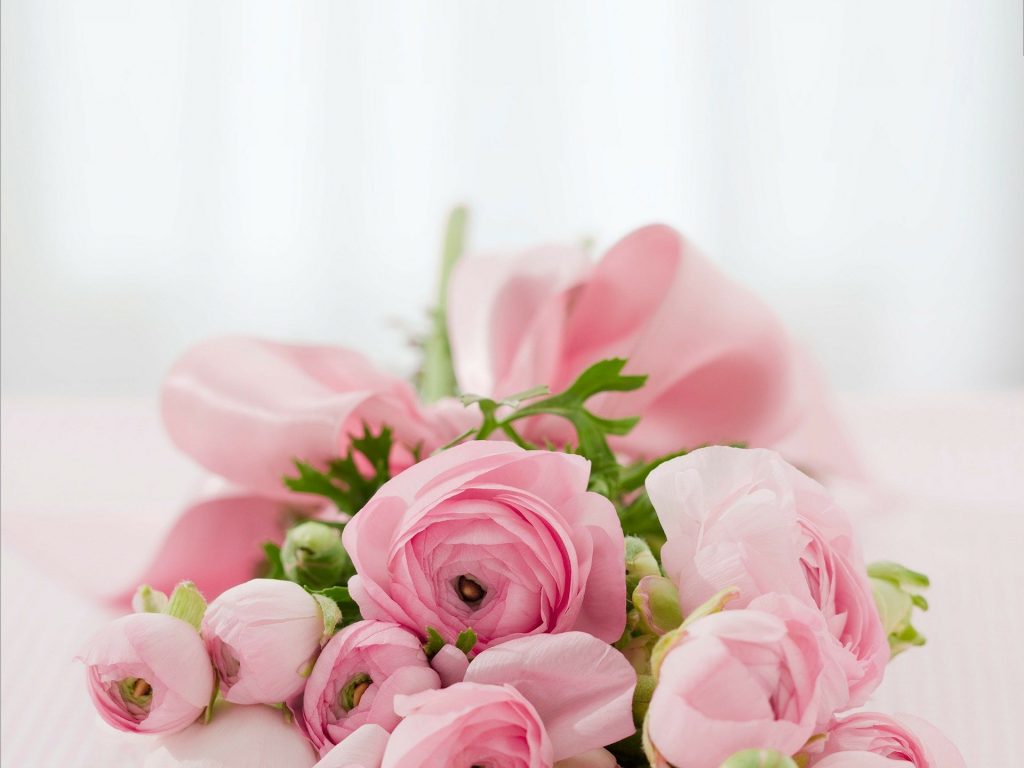 Students have the opportunity to go abroad to study as an exchange student. Three SAMK students share their experiences of an alternative way to be an exchange student. 👍🌍
#thinkfuture #exchange #studyabroad
https://samkarit.samk.fi/2023/02/02/tourism-students-erasmus-exchange-week-in-belgium/