What the customers value the most are directly available online materials of a wide variety.

More than 14,000 users responded to a survey regarding Finna discovery services in December 2016.

Finna is a search service entity comprising the nationwide Finna.fi search service as well as more than 50 digital libraries, including SAMK, and other search services built on the Finna platform. At the end of 2016, a total of 188 archives, libraries and museums were included in the service, and the joint Finna.fi view contained more than 12 million entries.

The online survey was displayed on Finna.fi as well as on all other Finna views. A total of 14,250 search service users responded to the survey, which is again more than in previous years: the number of respondents was 12,159 in 2015 and 3,239 in 2014.

The availability and comprehensiveness of materials matter

On average, the respondents gave the Finna service they used a score of eight on a scale of one to ten. Of the respondents, 86 % were able to find the information or materials they were seeking, and 63 % also found other interesting items or information.

What the customers value the most are directly available online materials of a wide variety. As regards the availability of electronic materials, users both lauded the services and expressed needs for development.

According to a preliminary analysis of the results, user satisfaction would appear to have improved from last year in all respects.

Raffle winner from the University of Helsinki

A Samsung tablet was raffled among all respondents. The lucky winner was University of Helsinki student Noora Ahokallio, who uses Finna especially for accessing place-related old photographic materials. Congratulations!

Source: The National Library of Finland 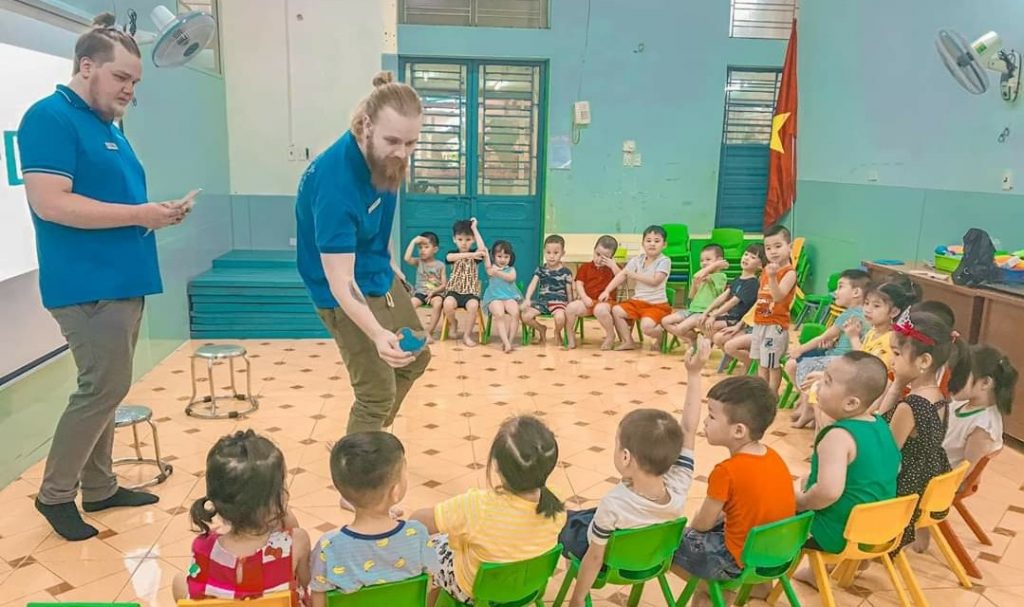 Library tips for a new student