In the Baltic Sea Tourism Forum, the tourism experts from eight countries around the Baltic Sea discussed about the relevant skillset and knowledge needed for the Baltic Sea Region to grow as a common tourism destination.

First, the results of an intensive study conducted in the Interreg Central Baltic project BOOSTED lead by SAMK were introduced. Second, the most relevant skillset was aligned jointly. 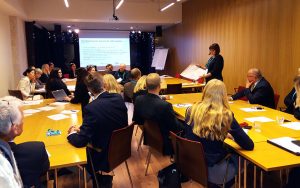 The experts concluded that the universities should focus on both “what is taught and learned” and “how it is taught and learned”. Attention should be paid on different forms of knowledge sharing: industry cases could be included in the study courses and students’ internships organised around the Baltic Sea Region.

In addition, the forum offered the project BOOSTED the possibility to showcase its results in the project pitching session. The project also presented itself with a stand in the networking village organised in the forum. 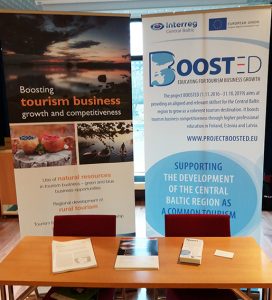 Finland between 2-3 November, 2017. The annual forum is closely linked to the implementation process of Policy Area Tourism in the EU Strategy for the Baltic Sea Region. It addresses tourism stakeholders that show a common interest in international cooperation.

More information about the forum: http://www.balticseatourism.net/

The development of tourism in the Baltic Sea region has become more international. The number of international tourist arrivals has increased by 50% since the millennium. This requires skills development and similar professional skills in the tourism industry across the region.

Rock the Baltic Sea challenges music festival organizers, bands and music lovers to save the Baltic Sea through practical actions. Fishbait Rock festival from Åland has already committed to the challenge. Follow us and join the campaign: @rockbalticsea 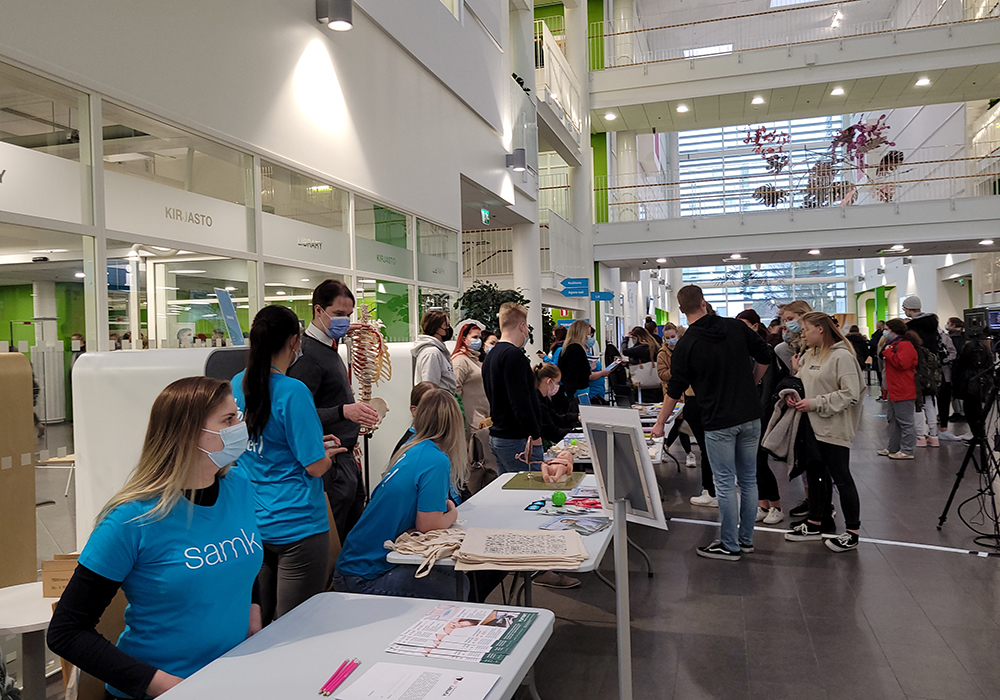 OpenSAMK opened the doors of the campus – See the photo gallery

The OpenSAMK event was held in SAMK on the Pori campus. At the hybrid event, visitors had the opportunity to learn about the degree studies.

SAMK will showcase its education and services at Dubai Expo

Congrats Editë and Blaise on winning the video co