Satakunta University of Applied Sciences was the initiator on establishment of a maritime technology cooperation center (MTCC) to Africa. The center is planned to be located in Walvis Bay, Namibia. The main effort will be on reduction of greenhouse gases and increased energy efficiency in shipping industry.

The International Maritime Organisation (IMO) and the European Commission (EC) reached an agreement in December 2015 to establish and seed-fund a global network of five Maritime Technology Cooperation Centres (MTCCs) in developing countries in the framework of the “Capacity Building for Climate Mitigation in the Maritime Shipping Industry” Project.

The three-year project will target five regions – Africa, Asia, the Caribbean, Latin America and the Pacific. The MTCCs’ aims are promotion and facilitation of capacity building, technical cooperation, and technology transfer to support developing countries in the implementation of the energy efficiency requirements. This project targets the maritime a sector with rapidly growing greenhouse gas (GHG) missions.

In May 2016, totally 43 applications was received to express of interest (EOI) for MTCCs, of which 14 was shortlisted. For the MTCC to be established in Africa four finalists out of twelve interested parties are Namibia, South Africa, Kenya and Ghana. The MTCC’s will be officially appointed in December 2016.

Our consortium is AMTCCE® of five Namibian partners and four European ones, who are bringing together a unique blend of public private partnerships with the expertise and tools to address the objectives of MTCC’s requested by IMO and EU benefiting Africa as a whole. AMTCCE® will reflect the latest trends in international regulations on energy efficiency for ships for African stakeholders.

Satakunta University of Applied Sciences, the initiator of the AMTCCE®,  will brought expertize on maritime sectors energy efficiency and renewable energy. The process has already taken the co-operation to next level with all major stakeholders in Namibia with the maritime sector.  A former project in Namibia within the same theme has been Tekes BEAM program funded NAMHUB (Green, safe and smart transport and logistics hub to Namibia) that was led by SAMK with other Finnish partners.

More about the subject

NAMURBAN is a research work on urban development using Namibia as a pilot county. It brings Finnish and Namibian partners together to meet the local needs in Namibia as well as research, technology and capacity building. – With this video we want to show, how we transform research results to solutions in Namibia, says project manager Minna Keinänen-Toivola. 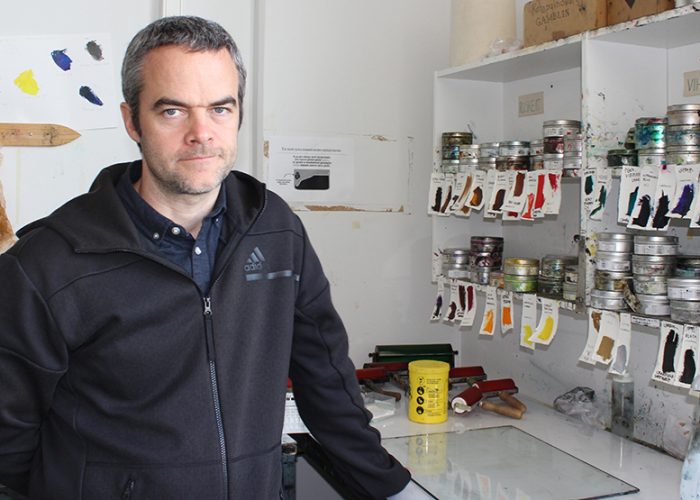 Artists have been graduating from Kankaanpää for over 50 years. The campus employs around a dozen visual arts professors, project workers, and part-time teachers. Tomas Regan started teaching the graphic arts in Kankaanpää in early 2020. 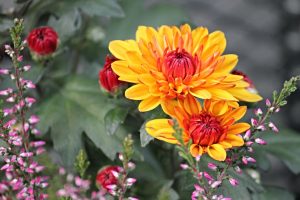