SAMK has trained Namibian seafarers since 2012. Now, we will continue with the most important sectors for the county’s development: logistics, technology, welfare and business.

In early 2010 the Namibian Ministry of Fisheries and Maritime Resources wanted to order a research vessel that would perform tasks independently. STX shipyard won the tender. Within RV Mirabilis, an expertize cluster was formed between SAMK as well as other universities and companies.

In February 2012, the head of the technical department Steven Ambabi and the main supervisor of the construction process, Theophilus Kamperuka, arrived to SAMK to make a deal on training of the crew of Mirabilis. The training of captains, first maids and Marine Engine Officers started in April. In June 2013 Finnish Environmental Institute SYKE started a training project, where SAMK trained as subcontractor the crew and the SYKE trained the researchers.

The International Maritime Organization IMO launched in Spring 2016 a call for the establishment of the maritime centers focusing on air pollution in Africa, South America, Pacific, Asia and Caribbean. One of the short listed proposals at the Center for Africa was the AMTCCE® was that SAMK innovated and applied together with the coordinating instant Walvis Bay Corridor Group.

In the future, Namibia will be the logistics hub of Southern Africa. Its location is optimal and local conditions are stable.

In the future, Namibia will be the logistics hub of Southern Africa. Its location is optimal and local conditions are stable. Satakunta University of Applied Sciences, University of Oulu, the Finnish Environmental Institute and   VTT Technical Research Centre of Finland Ltd., as well as Finnish companies are forming an ecosystem to meet the growing demand for transport needs of the country.

Educational co-operation is deepening with a joint history of more than 140 years. The minister of Higher Education Itah Kandjii-Murangi and her delegation had a successful visit to Finland in April-May 2016 and they were widely interested in our national education expertise. The Research Team Head, Minna Keinänen-Toivola, coordinated the Finnish education delegation to Namibia in October 2016. About 20 experts participated in the delegation from different sectors all over Finland.

We at SAMK are also expanding our operation to other faculties. The recognized themes are water, energy, ICT, welfare, social work and travel business.

In a joint project of Satakunta University of Applied Sciences and its strategic partner, Namibia University of Science and Technology, resource efficient urban development in developing countries is studied.

NAMURBAN is a research work on urban development using Namibia as a pilot county. It brings Finnish and Namibian partners together to meet the local needs in Namibia as well as research, technology and capacity building. – With this video we want to show, how we transform research results to solutions in Namibia, says project manager Minna Keinänen-Toivola.
Nov 4, 2016 | SAMK 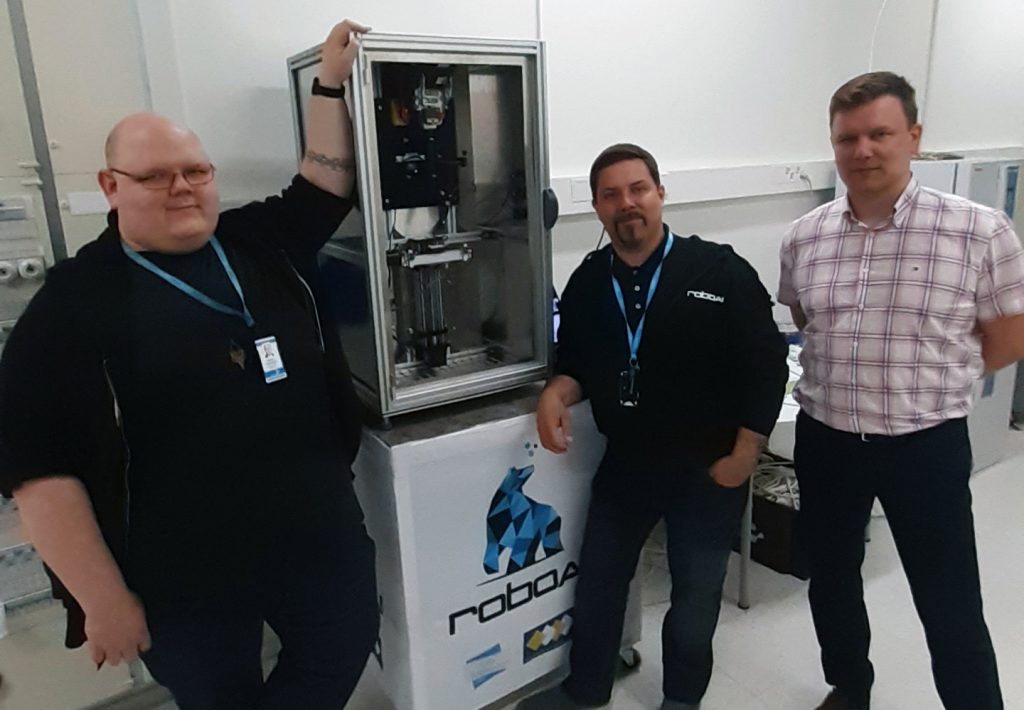