Entrepreneurship is a current buzz term and it is emphasized everywhere. SMEs have become important employers, and during the past few years new jobs have mainly been created in small and medium-sized companies. Nearly 99% of companies have less than 50 employees. Also, entrepreneurship itself is undergoing changes. Earlier, people set up a company and worked there most of their life, now they practice entrepreneurship in a series of companies. In other words, entrepreneurship still continues most of people’s life, yet, in a different way.

Entrepreneurship is promoted in Satakunta confidently and with clear goals.

As stated above, entrepreneurship is emphasized everywhere and there is a growing demand for entrepreneurship education. Therefore, SAMK is introducing a new Finnish-language Entrepreneur’s Degree Programme. This programme is intended for those who want to develop the functions of their company and to improve their professional competence in business, entrepreneurship and their own specific field. This new programme is based on the premise that learning and working as an entrepreneur can be combined. 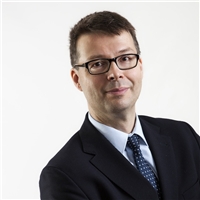 The CEO of one’s own life

I have a dream that SAMK’s vision will become true. In this dream all our students get a job. To reach this ultimate goal both our staff and students must have an active and positive attitude. 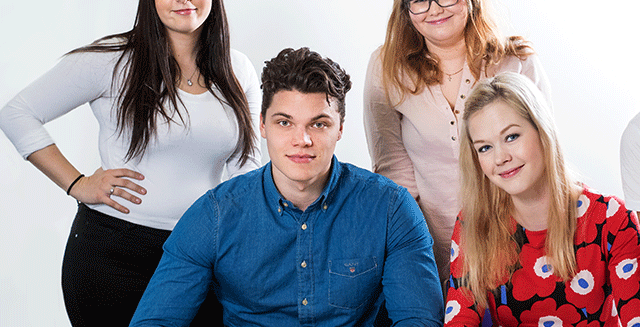 Joint Enterprise Accelerator will be established

A joint enterprise accelerator for higher education institutions and vocational schools will be established in Satakunta.
Jun 30, 2016 | Business