Niko Laurila, who graduated in December 2020 with a Bachelor´s degree in Business Administration, found out in his thesis the effects that decentralized work has on organizational culture. Due to corona pandemic, it was a very topical issue as work is carried out in a more and more decentralized manner in Finnish enterprises.

With the corona pandemic, a large number of Finnish companies switched to decentralized work. According to YLE News, more than one million Finns started working in a decentralized way during the corona crisis, and approximately half of these people have expressed their wish to keep on working in a similar manner also in the future. In his thesis, Laurila was especially interested in how the constantly increasing model of decentralized work affects the organizational culture. According to studies, a strong organizational culture affects positively the employees´ well-being and the productivity of the companies.

On the decline: being spontaneous and relaxed

Organizational culture is defined as the interrelations between people working in an organization and it can be divided into three levels according to the classic model of Edgar Schein: artifacts (visible structures), values and norms, and basic assumptions.

The results of the thesis were all related to the first level of the organizational culture, which everyone working in the company can easily describe. The interviews conducted in the target organizations revealed that spontaneity and relaxedness had decreased and formality increased. As one of the interviewees noted “it´s difficult to get that relaxed attitude to be seen in the virtual world…”

Equality was considered to be greater, and the explanation for this was that all used the same virtual channels, which enabled e.g. listening equally to everyone. Weekly, or even daily virtual team meetings promoted equality and may in the future automatically belong to cultural structures.

On the increase: courage and responsibility

Moreover, the results showed the effect of decentralized work on the courage and responsibility of the workers. When the team leader and team members are physically far away, the threshold to contact others rises. This may have an effect on the workers making decisions faster and more boldly by themselves.

However, the other side of the coin is that the feelings of loneliness increase and communality deteriorates. Feeling lonely was emphasized especially with those workers who feel that social contacts to other people are particularly important. Insufficient communication adds to the feeling of being left alone, which underlines the actions of the superiors and the management.

Decentralized work sets a novel challenge for managerial work especially related to communication and keeping up the team spirit. In decentralized work, the superior and the management need to pay special attention to the well-being of the employees and keeping up the communality, which promote the development of strong organizational culture in the era of new kind of working.

The thesis was conducted by interviewing three people in charge of HR matters in three different organizations by semi-structured interviews. In all the companies decentralized work has been an operations model already for several years but with the corona pandemic its share of the total work input has increased significantly. 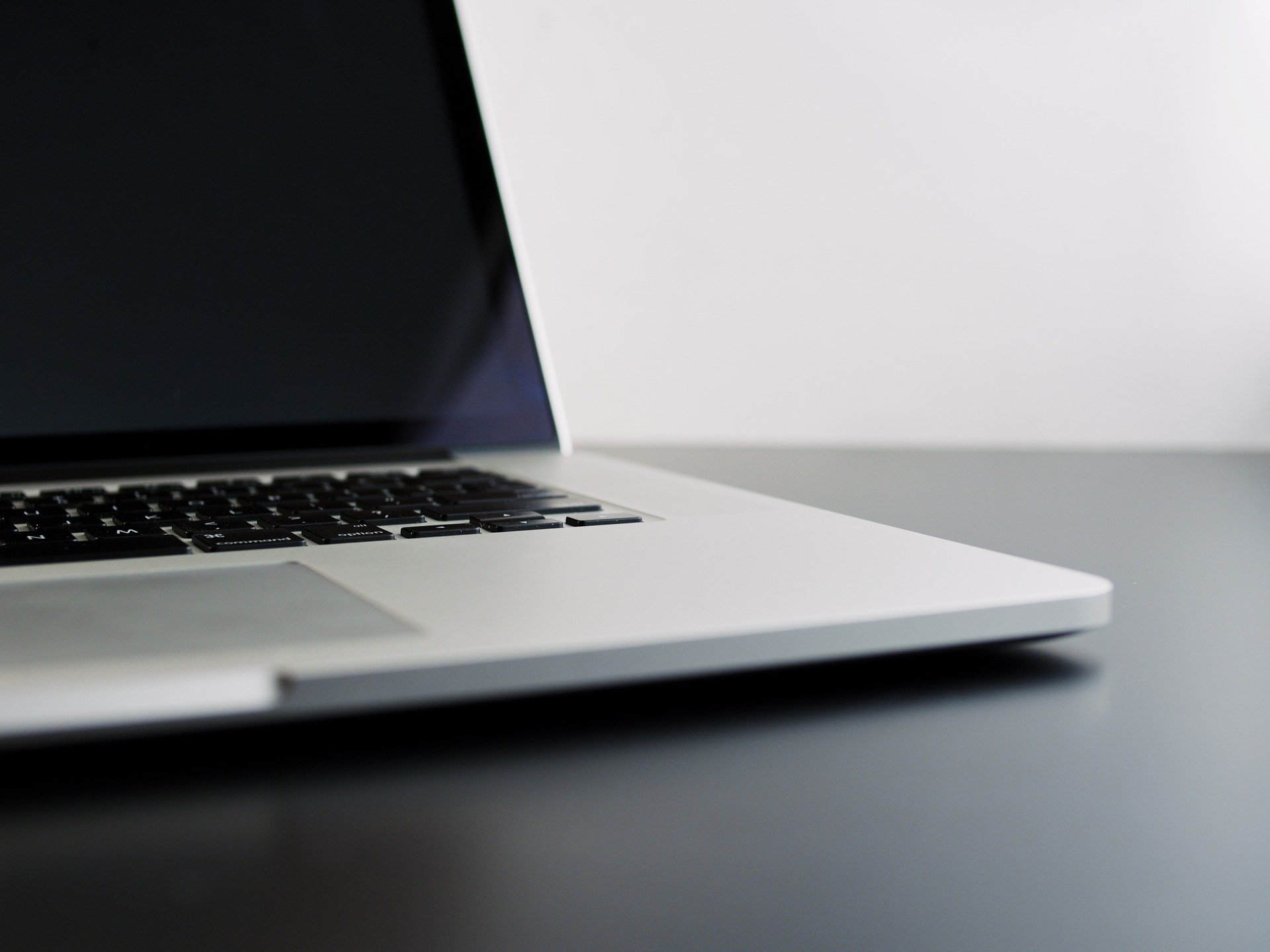 The author of the thesis

Niko Laurila is from Turku, Finland, and graduated with a Bachelor´s degree in Business Administration in December 2020. He travelled in seven different countries during his studies, and conducted also online studies during his travels.

SAMK received EUR 420,000 in funding from the Academy, in addition to which SAMK invests EUR 180,000 of its own funding for the research. 65 mainly university research projects competed of the funding, of which 16 were granted funding.

Students will be employed: Effort put on traineeship pays off

Students will be employed: Studies give a new perspective to business activities